After months of excitement and planning, the juniors of 277 had their junior prom at Citizens Bank Park on Friday, April 28. At school, prom attendees received socks emblazoned with the words “CHS 277” and a personalized picture frame. Students had the opportunity to fill those picture frames by taking photos with their friends and dates at public spaces including Race Street Pier and Franklin Delano Roosevelt Park before gathering at the Phillies Stadium’s Diamond Club for a night of fun, friends, and dancing.

Situated behind home plate, attendees were able to move from the dance floor in the Diamond Club to the outdoor patio with some of the best seats in the ballpark for a more relaxed setting under the stars. The beautiful atmosphere made for a memorable event for the class to experience together. Grace Del Vecchio (277) commented, “Spending the night with great people at a beautiful venue made my night. Everyone, the students and the staff alike, made it a very special and fun prom!”

The night closed with the announcement everyone looked forward to: the coronation of the junior prom king and queen. After a tight race, Haokun Zhang (277) was named Junior Prom King and Asaya Smith (277) was crowned the Queen. Zhang said that his selection as prom king was “an absolute dream.” He elaborates, “Everyone told me I’d win. But I was half-expecting and half-doubting that it would really happen. When it did, I went down like a high school drama star, passing ceaselessly through the crowd and borne into the sky. That night will be a memory that will forever remain in my heart. It was the moment I had been waiting for. I was the prom king, and as silly as it may seem, I felt like the underdog who rose to the very top of the world of 277 that very moment.”

With such a successful junior prom acting as the perfect event to wind down the academic year, 277 looks towards its senior year with enthusiasm for many more class events to come. 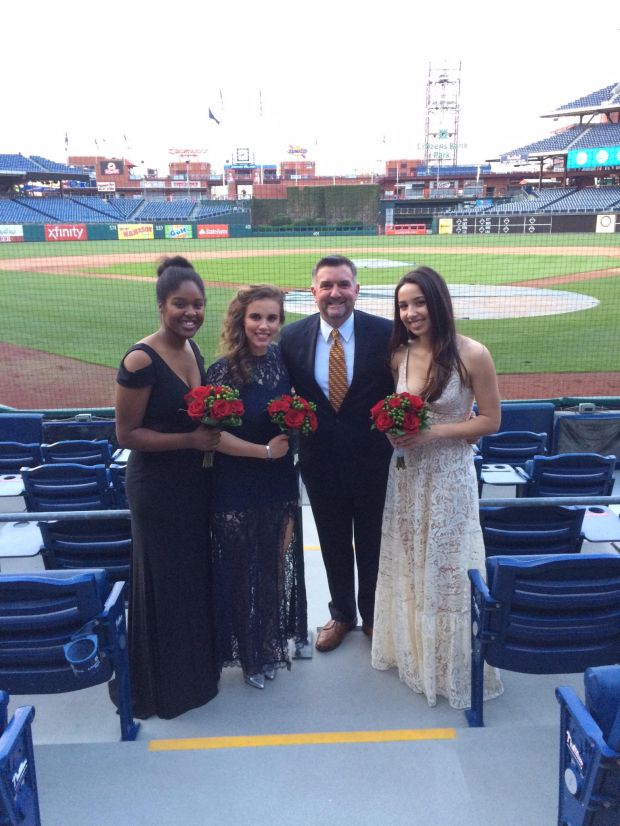